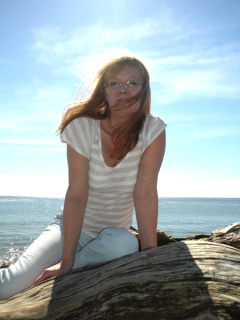 Elizabeth Patterson recently retired from working in Public Service and now resides in Florida. She is married, with three step sons, and two dogs. She began writing the Bonners' Fairy Series in 2011 and is currently writing her seventh book. Her imaginative spirit began as a young child, growing up in the Wisconsin countryside and continues today just as strong. 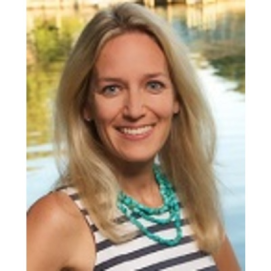 I'm here to listen and help you discover the "Florida Lifestyle" that you have been dreaming about! What does your next chapter look like? I was blessed to be raised in St. Thomas, U.S. Virgin Islands surrounded by a supportive and hard-working entrepreneurial family. I worked closely with my parents to build many local businesses ranging from telecommunications, internet, radio, restaurants, retail and a marina! I learned many cross-functional skills as well as to live a life of continuous improvement. After Hurricane Hugo in 1989 destroyed our family home and businesses, I learned first-hand the value of resilience. I pull strength from this extraordinary life experience during your home buying and selling process. I simply solve problems and don't whine about it.

After graduating the University of Virginia with a B.S. in Commerce & Marketing, I worked with local Sarasota/Lakewood Ranch homebuilders in their Design Center learning all the parts of the home. I transitioned to new home sales in Lakewood Ranch with a national homebuilder. I did explore a Fortune 500 career experience as a "Project Manager",...but ultimately decided to go back to my roots in small business. I love personally helping and improving the lives of others.

I have a long list of team players here in the Sarasota-Manatee-Charlotte County area to help get you settled in, healthy and living your best life! Whether you are upsizing,...downsizing,...or right-sizing,...I strive to deliver you an A++ Buying or Selling experience. I look forward to learning more about you and your family and helping you find your slice of our Gulf coast paradise! 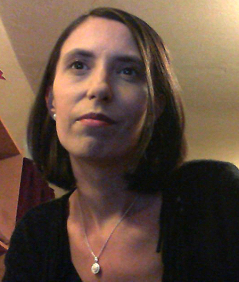 Devil's In The Details- Reboot

The Heart Of A Woman (Poetry)

Squishy Face And The Moon (Children’s)

Time to Make the Donuts

A Million Wishes (Formats for Smashwords)

Everett Holmes Sanctuary of the Damned (Kindle and Print)

Fire, Ice, & Blood-The Story of Jake and Holly Book I

Devil's in the Details- Reboot

The Heart of a Woman

Reach for the Stars!

The Untold Chronicles of a School Teacher

Dancing with Hector: Letters from a Cracked Head

Squishy Face and the Moon 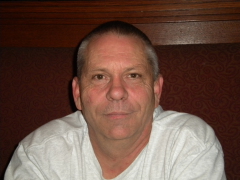 David Patterson has worked with some of the biggest names in the music and movie industry over the last 21 years, from Sammy Hagar, Jenny McCarthy, Kevin Costner, the Nelson twins, Jose Feliciano, and Abbacadabra, just to name a few. He also is a certified Fusion Liaison and Terrorism Liaison Officer (FLO/TLO), and is an individual who serves as the point of contact for law enforcement and public safety agencies, and within the private sector in matters related to terrorism, criminal information and intelligence.  David has real talent in marketing, web design and legal issues for his wife, Author, Elizabeth Patterson and also serves as her private security. David recently retired and has relocated to Florida.

When he isn’t busy with all that, he finds time to schedule all of Elizabeth’s book signings and designs all of her marketing materials.