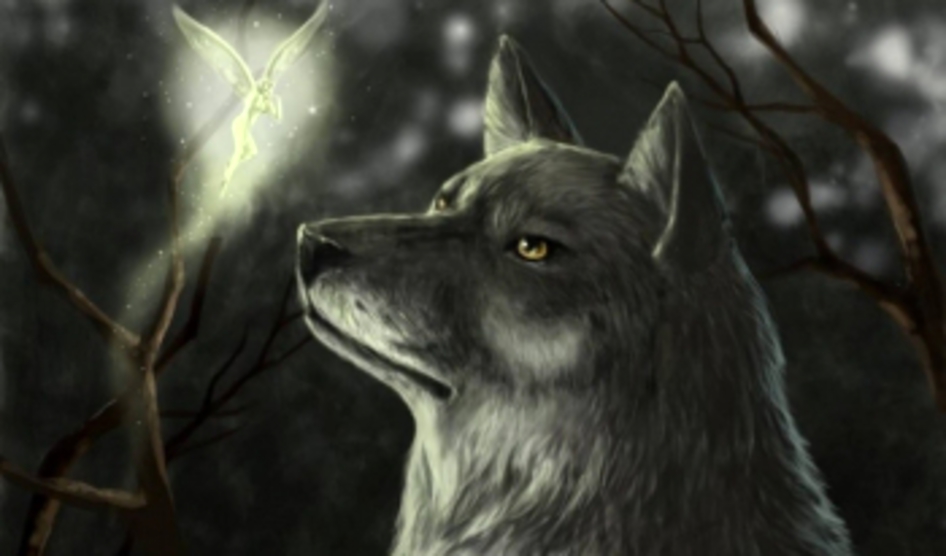 Once upon a time in the rolling hills outside a tiny town in Wisconsin, a young girl named Elizabeth spent her summer's playing in the woods behind her home, exploring and climbing trees. It was then she began to daydream about fairies, mysterious creatures the size of a dragonfly that flew with the speed of a hummingbird and could change size with a snap.

Years later after moving to Nevada, she was inspired by the picturesque mountains surrounding her and the memories of childhood came flooding back. It was then she decided to sit down and create a tale about those wondrous creatures that filled her imagination.

While on vacation one year, she was traveling through Idaho when she discovered a place called Bonners Ferry on the map and she felt an instant connection with the town she had never seen. And so, Bonners' Fairy was born.

Elizabeth says; if you find yourself in a quiet spot, surrounded by the gentle sway of flowers in a soft breeze or the quaking of the leaves in a sunlit forest, be still; and you just might see the glint of a fairy's wing as they come out to play.