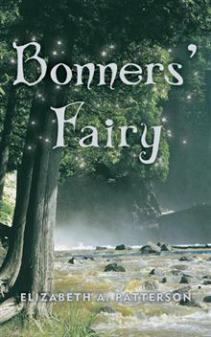 Henry’s eyes got big. The twins flew down the grand staircase … When they got to the spot, Henry couldn’t contain his excitement. “This has got to be it!” He said excitedly. They furiously began to clear the dirt from around the edges. Together they lifted the heavy door … So far, life has been pretty ordinary and dull for fifteen-year-old twins Henry and Haley Miles. But after their father purchases a large estate in northwestern Idaho, they are thrilled to begin a new adventure in the mountains. Little do they know that their lives are about to change forever. As soon as Henry and Haley are introduced to the diverse group of mysterious characters that inhabit the small town of Bonners Ferry, they learn of a tragedy hundreds of years ago that spawned the kind of legend that has always kept the locals wary and suspicious. It is not long before the twins stumble upon a map and an unusual key that leads them through a portal to another time, and a world filled with mystical creatures. As a princess pleas with the teens to rescue an innocent family from a fate worse than death, they soon uncover not only the secrets of the past, but also the mission of evil beings determined to win at all cost. In a strange world filled with magic, wonder and beauty, Henry and Haley must abandon their childlike innocence and demonstrate to everyone all the ways humans can overcome seemingly impossible odds.